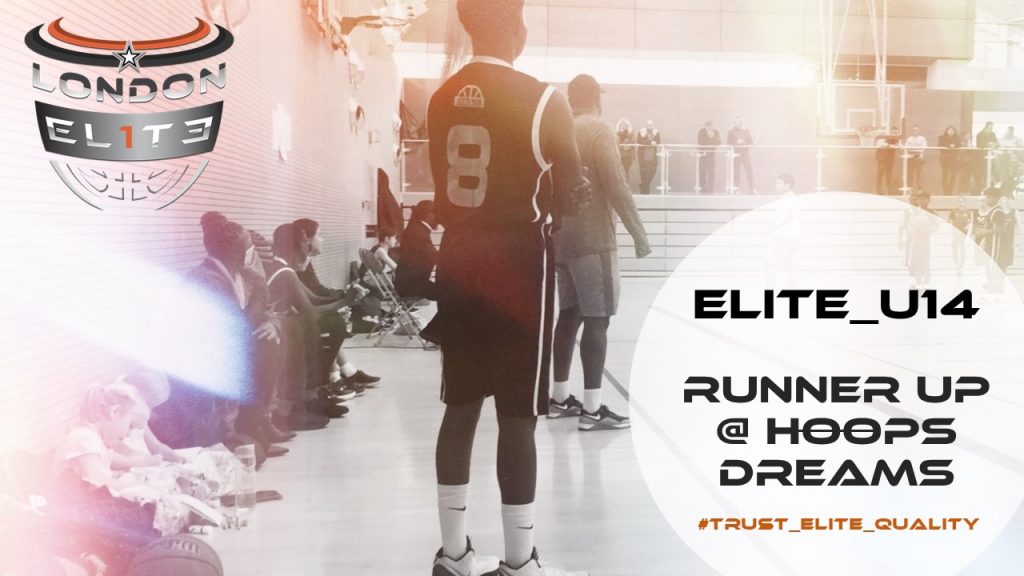 20/10/2019 – Today was the London Elite under 14 team’s 1st competitive tournament for the start of the 2019/20 season. The first game was against an experienced Kingston Wildcats School of Basketball. Both started nervously but soon settled down started trading baskets in a uptempo game which was a great a advertisement for this age group. Once the Elite squad started to get comfortable which other in game situations it became more apparent the skill level and talent we had on show. Strong defending from key players started pay dividend with crisp passing and finishing. The strong team defence and team offence rolled over to the second half give the Elite team a comfortable first win as a competitive team. The second game was more of the same with effort and concentration at the top of list against a very talent Richmond knights girls team who also won their 1st game of the day. The two comfortable wins move the Elite straight into the final for a battle of the London teams – London Elite vs London Westside. The game started with nervous exchanges and mistakes usually found in a tightly contested final. Both teams went after the win with Westside walking in at half time with a 4 point lead. The second half was much of the same with key defensive plays keep the game close but Elite being unable to convert the defensive effort into baskets at the other end. The game rolled out into the last 5 minutes with west side maintaining the edge by 6 points. Elite still playing nervously went on run to cut the score to 4 but few missed chances by the Elite team saw the Westside team take advantage and run out the final score winning by 7. Head Coach Matt Williams could not have been more proud of the teams effort and especially team play. “These tournament are especially great for team bonding and getting the coaches and players to know each other better. Great day for Elite basketball 🏀 and the sky is the limit with this team and with key additions still to come going to be a great 👍 season”