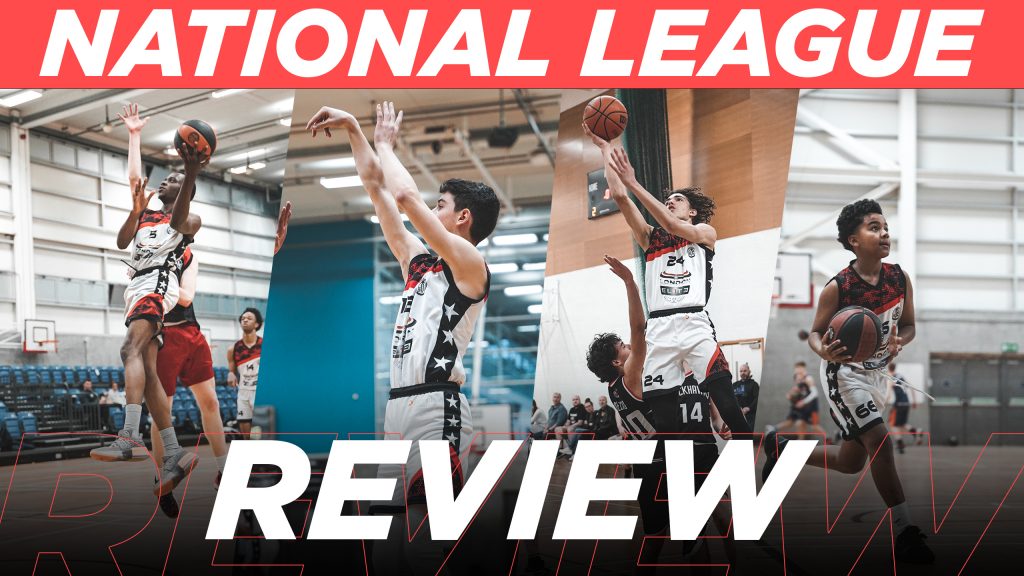 Long awaited, Elite’s first National League season has come to the end. It is truly hard to believe this was a premiere season for us. The whole program success stands as a testimony that the hard work at club foundations pays off. Freezing period during lockdown, gave us time to create strategy how to approach season 21/22 in a best possible way. Along with excitement which was high since , multiple teams were heading towards their first ever season at national league level we coudln’t await the moment of start. Few months later , we come out of very successful Summer 2021 where we collected RBL and CBL championship titles!

September 21′ brought lots of questions for our youngest members . Most of players from last year have moved up to U14, some moved from the west London area. This made us think if we should push with the project or simply pull out of National league. At times with less then 5 players in training, it became a challenge and test for us as an organisation. Now looking back we can say that It would have been a massive mistake to pull this team out of NL . Our youngest squad Led by Quinton McKelvey picked couple very talented players on the way and finished 2nd place in league! Journey and testimony for all players and parents involved was indescribable. Currently the future is bright!

As previously, the stem of the team results lays in our talented players led by young guard Kaya Birsen. Yet again Kaya didn’t disappoint the U14 Elite fans and brought us joy and plenty of great memories with his amazing game. The journey of our young players’ development leads to one conclusion; the coaching and quality structure which London elite offers is the root for our success. Upcoming talents Sam Scott and Aron Okenge will be players to look out for in near future. Our U14 NBL team finished season with record 14-2, claimed the South IV conference championship title and secured a promotion to Premier level of competition next year!

Check out highlights from a key victory this season:(22) London United vs London Elite (NBL U14 Boys 2021/22 Game 2 Highlights) – YouTube

After very successful recruiting summer 21′. Our expectations grew big on our upcoming u16 squad. It did not take us long to enter this talented squad into prestigious EYBL. Season started with multiple wins Coach Mauro DiNunzio had lots to look forward to. His troops improved with each week of fixtures and claimed South II conference title behind fantastic 19-1 record! After regular season was finished, Our boys entered promotion play offs where in first round we faced Milton Keynes. Convincing win (79-54) came behind great defensive performance, our squad sealed final where We faced Woking Blackhawks away. As it was last game of the season, our boys came out firing and claimed a Promotion to Western Premier competition with convincing 106-78 victory!

With numbers constantly going up, we had more then 12 players showing talent good enough for playing at NL level. With placement of U16II into NL, we have invested resources and time which was very beneficial investment for our club . The evident progress made by our team which was mainly year 10 players was really impressive. Team members proved that they deserve to be on A team in upcoming season. Hard work from coach Kieran resulted in team coming to nearly 500 record as they ended up 8-12 in whole campaign! Well done!

After successful summer 21 and securing multiple players with scholarships in USA, We knew that upcoming season will be a tough test. With 90% squad being in first year it suppose to be a learning curve. But it was more then that. Our talented troops led by Oskar Striuga, Anthony Wilson and David Jesubayode, have proven that they are capable of beating any team in their league. Our team came 2nd out 10 and have proven to be a force to look out to in coming season. Eligible players from that squad formed our U17 EYBL team which was capable of sweeping stage in Romania. We can clearly see that right foundation have been laid for next 12 months.

Do not sleep on this team. Formed with multiple talented U17 players, with whom many travelled with our U17’s team across Europe. It was a big headache in offseason how to classify which player goes to A or B. But we are glad that many players who started off on our second team are now considered strong candidates for our first team in upcoming season. great work by coach Daniel and coach Kieran.

There was only one goal for this team. Knowing how much talent, experience and skills we have acquired in last summer, goal could be one. Winning our division 3 league. And team led by coach Sam Stiller did it in perfect way. Going undefeated in whole season shows that there is pure potential is in our men’s section. But best part of it: it is just a beginning! Look out for exciting news coming up in this summer!

Our GM Daniel Szatkowski said: “First ever National League season was a true accomplishment for our program. We have achieved what we set out as a goal. Promotion of 3 out of 4 teams is remarkable achievement. We still have to remember that despite high ambitious, this was our first ever NL campaign. With more fantastic excitement coming to our home, Capital City Academy, we can say one thing. Season 22/23 cannot come any sooner!”